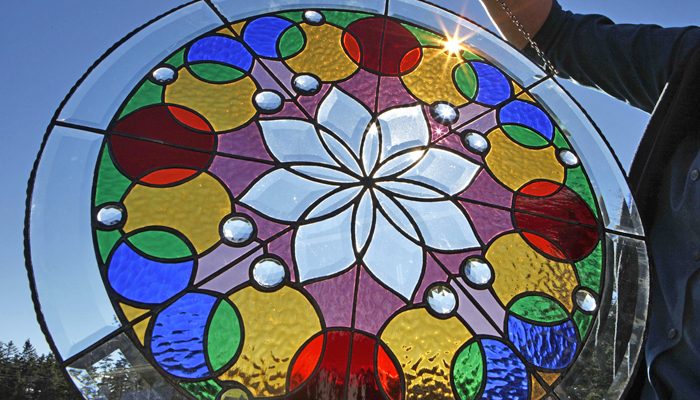 For the first time ever, Nova Scotians will have a clear understanding of the economic importance of the culture sector, thanks to the Culture Satellite Account.

The Culture Satellite Account is an accounting framework that measures how culture, the arts, heritage and sport contribute to Canada’s GDP and to jobs.

The Culture Satellite Account’s national numbers just released on September 10 as part of the Ministers’ Meeting in Charlottetown, PEI are revealing, confirming that GDP for the arts, culture and heritage contributed $47.8 billion to the Canadian economy - approximately 3.1% to the GDP in 2010 - and accounted for 647,301 jobs.

The result of collaboration between the Federal-Provincial-Territorial Table, Canadian Heritage, and other partners, with work done by Statistics Canada, the Culture Satellite Account uses a set of concepts and definitions that follow the 2011 Canadian Framework for Culture Statistics and is rooted in the Canadian System of National Accounts.

“The Culture Satellite Account is tangible proof of what can be accomplished when jurisdictions across Canada collaborate together on major initiatives,” said George Klass, chair of the Creative Nova Scotia Leadership Council. “By building alliances within the sector and forging new links at all levels of government, we can expand on the Culture Satellite Account data and give real support to the business case for culture.

In addition to providing important insights about culture’s role nationally, the Culture Satellite Account includes credible data about culture’s impact on labour income and industrial trade, while making it possible to accurately compare the culture sector year to year and to other industries and jurisdictions.

“Nova Scotia’s culture sector is not just its music industry, its film industry, or its crafts sector,” said George Klass. “It’s an expansive, interconnected community that includes libraries, museums, heritage properties, cultural identities, languages, the arts, creative industries, and culture education. The combined force of these enterprises can encourage new and sustainable growth within the province’s diverse communities, and will add to Nova Scotia’s economic and social prosperity.”

Prior to 2004, Statistics Canada reports on the economic impact of culture had traditionally used inflated figures when reporting GDP, including the indirect and induced impact, as well as the direct impact. It was determined the most accurate, reliable and comparative data would be derived from using direct impact figures only.

The project was led by the Cultural Statistics Working Group, a sub-committee of the Federal-Provincial-Territorial Table on Culture and Heritage, which worked with Canadian Heritage, other federal funding partners, the Creative City Network of Canada (inclusive of Halifax), and OCAD University in Toronto, to create and develop the Culture Satellite Account over the past six years. Nova Scotia has played a key role as national co-chair of this committee.

The first step in the project was to conduct a feasibility study, which took four years. The study was conducted to better identify what economic data could be produced for culture at the national level, and what methodology would be required to do so. The feasibility study was completed in April 2013, and data from that study was used to 'soft launch' the Culture Satellite Account in August 2013 at the Ministers’ meeting in Iqaluit, Nunavut.

“Consistent and reliable data is necessary in order to chart the future of the creative economy in Nova Scotia,” said Cheryl Hodder, chair of the board of directors of Film & Creative Industries Nova Scotia.  “With solid information, we can establish a baseline, measure growth and make evidence-based decisions.” 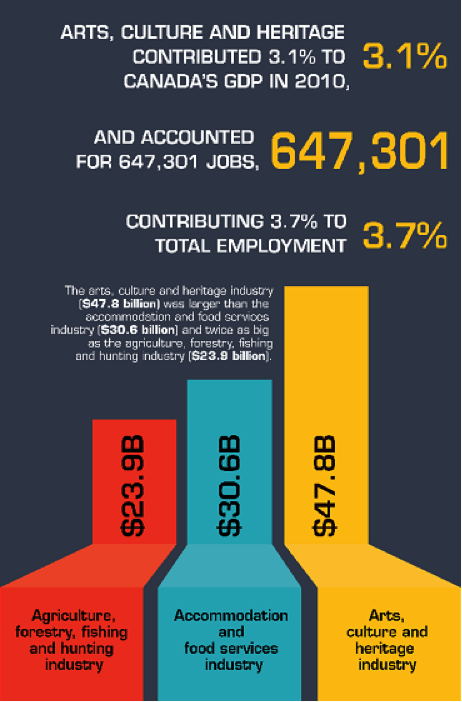 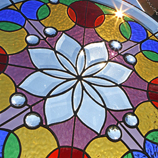