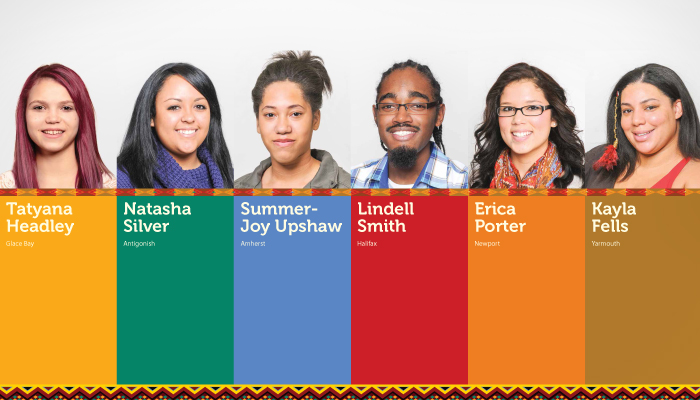 In February, as we celebrate the 30th anniversary of African Heritage Month in Nova Scotia, African Nova Scotian Affairs will distribute brief narratives about distinguished people both locally and from around the world.   The theme for 2014, "Rising Stars: Celebrating our Youth" is a tribute to the many young people throughout our province and beyond for their achievements and contributions.

We hope that you will be inspired by the accomplishments of these individuals and encourage you to participate in the diverse array of African Heritage Month events that will take place, in February, throughout the province. We are uplifted by the age-old wisdom found in African proverbs and are honoured to mark the beginning of festivities with an offering from the late Nelson Mandela (1918-2013):  "For to be free is not merely to cast off one's chains, but to live in a way that respects and enhances the freedom of others."

Find an African Heritage Month event near you

The commemoration of African Heritage Month in Canada can be traced to 1926 when Harvard-educated Black historian Carter G. Woodson founded Negro History Week to recognize the achievements of African Americans. While some have criticized the selection of the shortest month of the year to honour Black culture, Woodson purposefully chose February.

In doing so, he aimed to pay homage to the birth dates of key figures in the emancipation of enslaved blacks: Abolitionist Frederick Douglass (who is reputed to have claimed February 14, 1818 as his birthday) and former President Abraham Lincoln (February 12, 1809).  In 1976, as part of the American Bicentennial celebrations, Negro History Week was expanded to Black History Month.

The vast contributions of African-Canadians to Canadian society have been acknowledged, informally, since the early 1950s.  In December 1995, the House of Commons officially recognized February as Black History Month, following a motion introduced by the first Black Canadian woman elected to Parliament, the Honourable Jean Augustine.

In February 2008, now retired Nova Scotia Senator Donald Oliver, Q.C., the first Black man appointed to the Senate, introduced a motion to have the Senate officially declare February as Black History Month. It received unanimous approval and was adopted on March 4, 2008. The adoption of Senator Oliver’s motion was the final parliamentary procedure needed for Canada’s permanent recognition of Black History Month.

We hope that you will be inspired by the accomplishments of these individuals and encourage you to participate in the African Heritage Month events that will take place, in February, throughout the province. 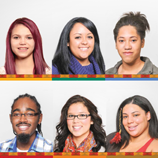