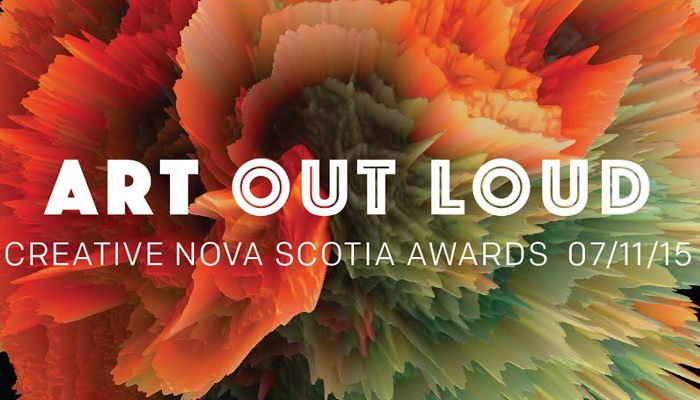 Some of the most significant prizes for artists in Nova Scotia were awarded at the 10th Creative Nova Scotia Awards Gala on Saturday, November 7, 2015.

Presented by Arts Nova Scotia and the Creative Nova Scotia Leadership Council, the annual gala was held at the Halifax Central Library in recognition of the beautiful new space and adding a twist to this year's theme - Art Out Loud.

"For 10 years, Nova Scotia has celebrated the best of its artists and culture makers through the Creative Nova Scotia Awards and gala," said Communities, Culture and Heritage Minister Tony Ince.

"I applaud the partnership of Arts Nova Scotia and the Creative Nova Scotia Leadership Council for organizing this beautiful event and the nominees, winners and participants on their accomplishments."

The Creative Nova Scotia gala celebrates excellence in artistic achievement, notably in the announcements of two major awards, the Portia White Prize and the Lieutenant Governor's Masterworks Award. Winners of the Prix Grand Pré, the five Established Artists' Award and the Community Arts and Culture Recognition Award were also honoured. Collectively, the awards are worth $90,000.

The Portia White Prize was awarded to educator, choral conductor and composer Walter Kemp of Halifax. Mr. Kemp receives $18,000 and names a Protégée organization for a $7,000 prize. He chose Opera Nova Scotia.

The Lieutenant Governor of Nova Scotia Masterworks Arts Award is selected by an external jury and includes a $25,000 award. The winner is Ocean, a collection of poems by Sue Goyette of Halifax.

The remaining finalists for this year, who receive $3,000 each, are:

The Prix Grand Pré was awarded to Arthur Comeau aka Alexandre Bilodeau, Meteghan, Digby Co., whose artistic practice encompasses music, video and songwriting, and whose work galvanizes Acadians in the struggle to preserve their language and heritage. The prize is $5,000.

There were five winners of the Established Artist Recognition Award, which recognizes mid-career professional artists. The following received $5,000:

The Town of Antigonish won the $10,000 Community Arts and Culture Recognition Award, which supports integrating arts and culture into community life.

"The creative people we honour are mentors and leaders as well as gifted artists," said Mary Elizabeth Luka, chair, Arts Nova Scotia. "Congratulations to all the nominees and winners of the past 10 years, and to everyone who has contributed so much to the creative lives of all Nova Scotians. You deserve the accolades coming to you."

The event is no ordinary awards show. Artists, curators, artistic directors and performers collaborate to surround guests with sound, colour, and movement. A component of the event is dedicated to encouraging the development of emerging artists and curators. Established curators guided the development of installations by emerging curators and artists.

To learn about the amazing individuals who contributed to the Gala, visit the 2015 Gala Artist and Performer Profiles page.

"A 10th anniversary is a great platform to honour and showcase what a multi-faceted, inventive, and collaborative arts and culture community we have in Nova Scotia," said Pamela Scott-Crace, chair, Creative Nova Scotia Leadership Council. "We hope the excitement reverberates across the province."

Congratulations to all the nominees and winners of the past 10 years, and to everyone who has contributed so much to the creative lives of all Nova Scotians. 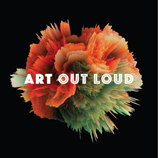