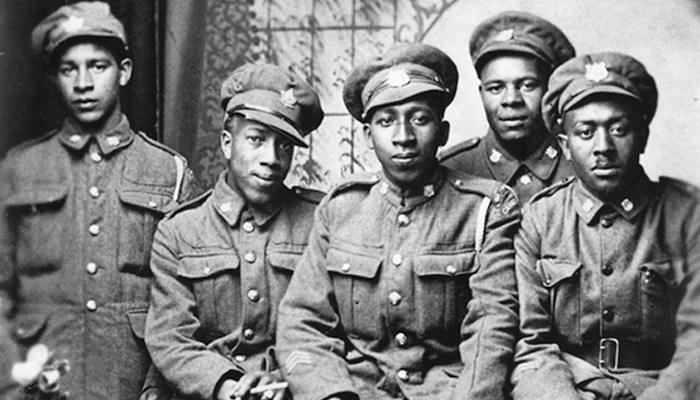 A Special Screening, "Honour Before Glory"

At 7 pm on Tuesday, March 8, an evening of tribute to African Nova Scotian military history will take place at the Halifax Central Library.

The event will feature actor, producer and director Anthony Sherwood, who will present a special screening of his award-winning docudrama, Honour Before Glory.

Joining Mr. Sherwood will be Halifax-born actor, producer and director Juanita Peters, who will share stories of African Nova Scotian women in the military to honour International Women’s Day.

This event is proudly presented by African Nova Scotian Affairs and Communities, Culture and Heritage, with support from the Black Cultural Centre for Nova Scotia, the Nova Scotia Home for Colored Children Restorative Inquiry, and the Delmore ‘Buddy’ Daye Learning Institute.

Tickets are free; however, space is limited. Please visit EventBrite by March 8 at noon to reserve your seat.

Honour Before Glory tells the story of the No. 2 Construction Battalion, Canada’s one and only all-Black military battalion, which was formed during World War I.

The film is based on the diary of Captain William White, who was the Chaplain for the battalion and the only black commissioned officer in the entire British Armed Forces during World War I.

The diary is the only existing account of what happened to the black soldiers while they were serving their country. It contains poetic and eloquent descriptions that give the film its emotional narrative. Through compelling dramatizations, details of the story come to life in the film. 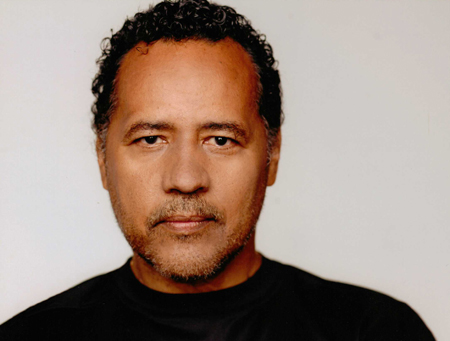 Anthony Sherwood is a Halifax born, award-winning actor, director and producer whose career spans over thirty-five years in stage, television and motion pictures. Of his memorable television roles, he appeared on the television series, Airwolf, and on CBC television drama, Street Legal.

As a filmmaker, Mr. Sherwood often focuses on African-Canadian history and he has received worldwide recognition for his documentaries. Honour Before Glory won a prize at the Hollywood Black Film Festival in Los Angeles, as well as a Gemini Award; Music – A Family Tradition won a Gemini Award and was nominated for an International Emmy Award; and 100 Years of Faith was featured at the Caribbean International Film Festival in Barbados. 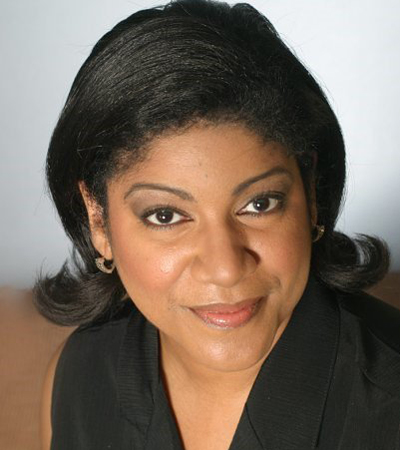 Born in Saint John and rooted nine generations in Weymouth Falls, Nova Scotia, Juanita Peters has been telling Atlantic Canadian stories since 1982. A former news anchor for CHSJ Television, a reporter for CBC New Brunswick, and the host of CBC's documentary series Doc Side, Peters continues to find interesting ways of engaging audiences.

As writer and director, Ms. Peters won best film at the Bermuda International Film Festival for her film Hannah’s Story, and has been included twice in the Chronicle Herald’s honour roll; in 2010 for her film Africville: Can’t Stop Now, and in 2014 for her play, The Mother Club. Most recently, she was one of three directors of the Canadian Screen Awards nominated series, Studio Black.

Honour Before Glory tells the story of the No. 2 Construction Battalion, Canada’s one and only all-Black military battalion that was formed during World War I. 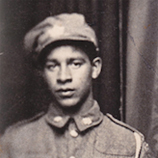