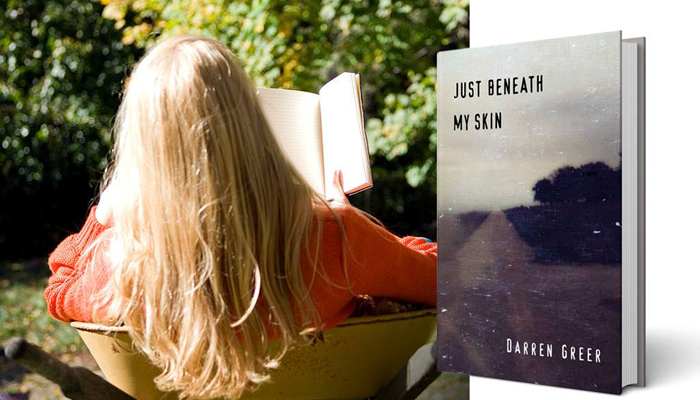 Join the province's biggest book club by reading this year's One Book Nova Scotia selection, Just Beneath My Skin by Darren Greer.

Gritty, unrelenting, yet peppered with Greer's trademark poignance, Just Beneath My Skin is the work of an author at the height of his game. Most recently, the book won the 2015 Thomas Raddall Atlantic Fiction Award (East Coast Literary Awards) and was shortlisted for the 2015 Jim Connors Dartmouth Book Award (Atlantic Book Awards).

Just Beneath My Skin was selected by a committee of librarians and industry professionals in Nova Scotia who used the following criteria.

The book must be:

"Readers can get in on the action by picking up a copy of the book and becoming members of a provincewide book club," said Jeff Mercer, One Book Nova Scotia co-chair. "If you can't make it to a reading, join us on Twitter, Facebook and Instagram, or join a book club at your public library."

Darren Greer grew up in several towns in Nova Scotia, including Greenfield and Liverpool. He studied literature at the University of King's College, Halifax, as well as Carleton University, Ottawa. His first novel, Tyler's Cape, was published in March 2001 to critical acclaim and was on the bestseller list of The Chronicle Herald.

Just Beneath My Skin is available to borrow at libraries across the province, in paperback and ebook versions. The book can also be purchased at local bookstores and online.

Gritty, unrelenting, yet peppered with Greer's trademark poignance, Just Beneath My Skin is the work of an author at the height of his game. 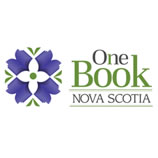