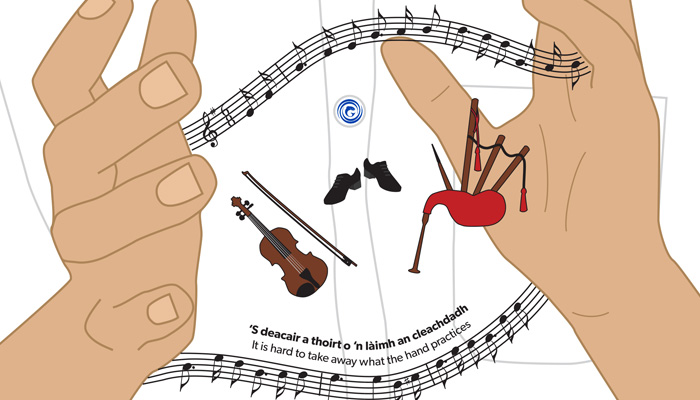 May is designated Gaelic Awareness Month, when Nova Scotia honours Gaels and promotes and celebrates their language, culture and community.

Gaelic Affairs Minister Randy Delorey was joined by members of Comhairle na Gàidhlig/the Gaelic Council of Nova Scotia and the Gaelic community to raise the flag of Gaels on the grounds of Province House in Halifax today, April 29. 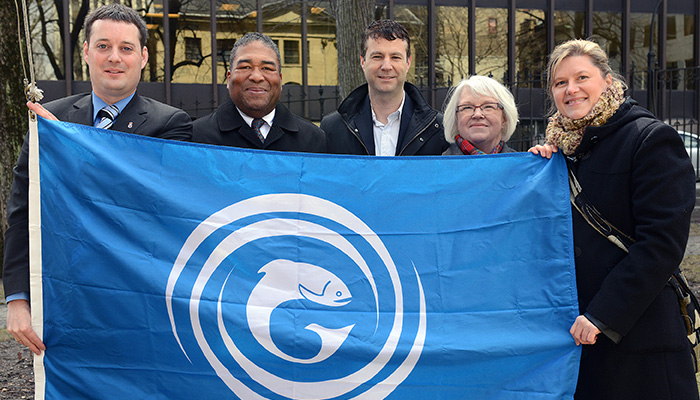 "This is a time for Gaels and all those who identify with Gaelic language and culture in the province to stand proud," said Tonya Fry, of Comhairle na Gàidhlig. "This month specifically, we celebrate the perseverance of the Gaels' and acknowledge the many linguistic and cultural contributions they make to Nova Scotia's society, economy and diversity."

This year's theme is A' Daltachadh Cheanglaichean/Fostering Connections. The launch event showcased partnerships including a virtual exhibit of an art project with Nova Scotia College of Art and Design (NSCAD) students and a Gaelic map with a student from Nova Scotia Community College COGS Campus, Lawrencetown, Annapolis Co. 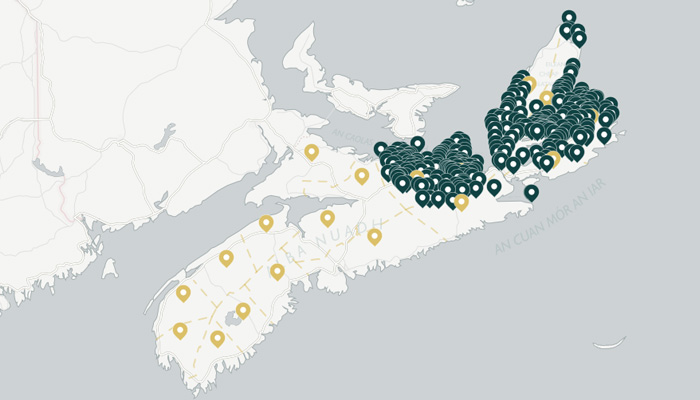 "The efforts of so many in the Gaels' community has brought us to this time in Nova Scotia history where many are engaged and working together to ensure this language and cultural identity is maintained, developed and shared with younger generations, community members, visitors and Nova Scotians," said Lewis MacKinnon, executive director of Gaelic Affairs.

The official poster, also designed by a NSCAD student, was on display. The celebration featured the pipe band Nuallan, from Colaisde na Gàidhlig/Gaelic College in St. Anns, Victoria Co.,  step dancers and presentations on upcoming programs and partnerships within the Gaelic community.

"Gaels have proven their resilience over many generations in Nova Scotia," said Mr. Delorey. "Government will continue to support and deliver programming that ensures collaborative and collective development continues and the awareness and appreciation of Gaels' contributions to our province and programs specific to the reclamation of Gaelic language and cultural identity advance even further going forward."

For information about Gaelic in Nova Scotia and Gaelic Awareness Month events, go to gaelic.novascotia.ca, call 1-888-842-3542, or email gaelicinfo@novascotia.ca. 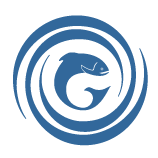