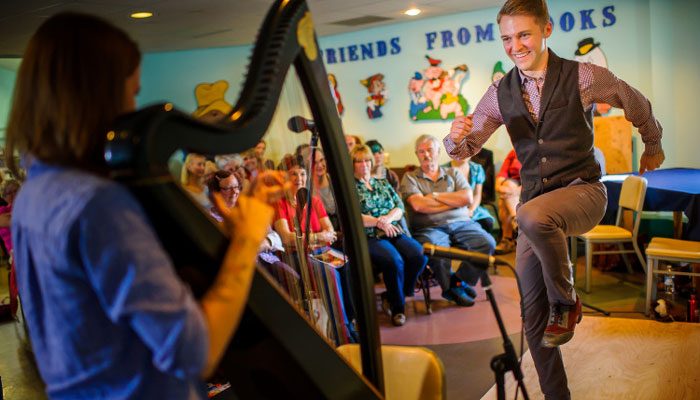 Findings just released from the 2016 Nova Scotia Culture Index Study reveal that culture is very important to residents and is a key part of living in Nova Scotia.

The survey shows the majority of Nova Scotians are proud of where they live because of culture, and largely consider culture to be a key factor in the development of individual and community identity:

The 2016 study is based on randomized telephone interviews conducted with 1000 Nova Scotia residents earlier this year. It establishes benchmarks for Personal Growth and Public Good, two areas selected from the eight categories considered in developmental work undertaken in 2015.

Stay tuned for the next NSCI report in 2017 that will provide data about Nova Scotians’ ongoing interaction with culture through lenses such as Personal Growth, Public Good, Heritage and Libraries, Live Performance, Visual and Applied Arts, Written and Published Works, Audio-visual and Interactive Media, and Sound Recording.

As citizens’ response to culture changes, the Nova Scotia Culture Index will continue to measure, track, compare and analyze the differences over time. Insights from this research will provide ongoing evidence to help government determine future policy and program directions for Nova Scotia’s culture. 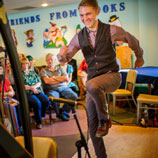