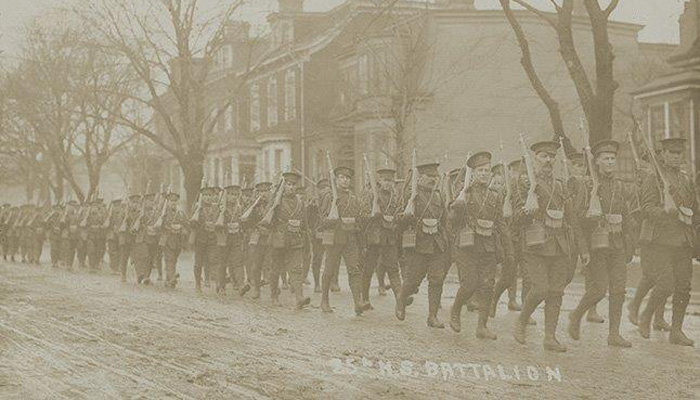 The exhibit contains a small selection of original letters from three Nova Scotians who fought in the 1914-1918 war.

"For those who served overseas in the First World War, letters home and letters from home were lifelines in an uncertain and fragile world," said Communities, Culture and Heritage Minister Tony Ince.

"All too often, letters home were the last tangible links to those who did not return. It is particularly fitting that we are able to share some of these letters during the time of year when we all pause to remember those who gave so much to ensure the freedoms we enjoy today."

The exhibit is acknowledgment of the importance of the daily lives of those who served. This is another way for people today to connect with those who served their country.

This is the first installment of Letters Home. The Nova Scotia Archives plans to continue the series with new content each November until 2018. 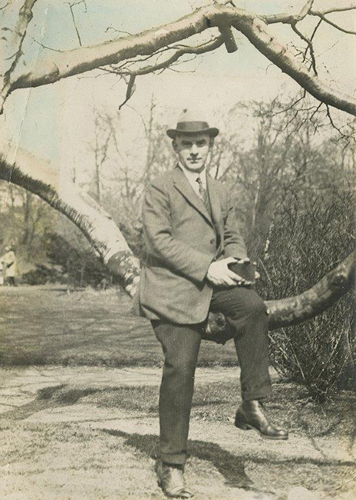 Al Fraser in later life. He became a professional photographer – note the camera in his hand. 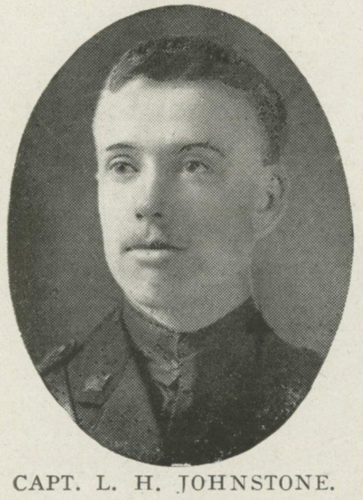 Captain L.H. Johnstone.  The only one of the three to die in battle.

All too often, letters home were the last tangible links to those who did not return. 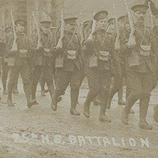