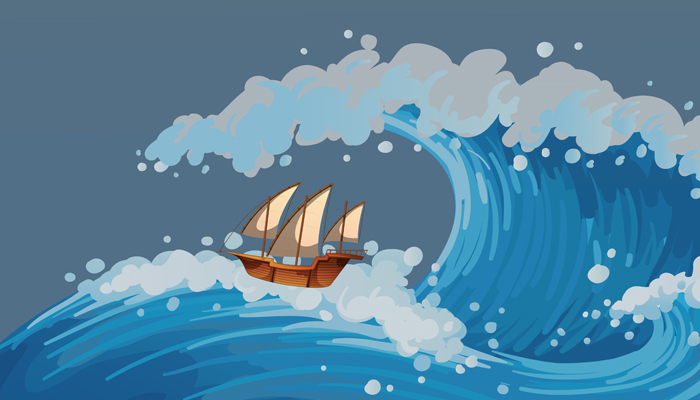 A partnership for Gaelic Awareness Month has created a unique art exhibit on display and available online.

The title of the project is Léirsinn: The Exhibition. Léirsinn (layr-sheen), meaning perspective, insight, or vision, is an exhibition of Nova Scotia College of Art and Design students' work created in the 2015 Designing for Cultural Restoration class.

Òigridh (youth): using Beàrnan Brìde (the dandelion), as a metaphor symbolic of the Gaels renewal, hardihood and resilience.

"In addition to the intricate sounds associated with its speech, music, song, storytelling and dance, Léirsinn expresses Gaelic identity through thought-provoking visual creativity."

"Perspective, insight or vision as embodied in the Gaelic concept of Léirsinn are qualities shared by the NSCAD community and the Gaels' community in the province," said Ms. Ivey. "This exhibition represents the outcome of a rich partnership between NSCAD and the Gaelic community."

Léirsinn was launched at the Gaelic Awareness Month 2015 kick-off at Province House on April 29. In addition to being available on Flickr, it will also be on display at the Angus L. Macdonald Library, St. Francis Xavier University until May 31, and the Nova Scotia Highland Village Museum/An Clachan Gàidhealach from May 31 to Ocober 18.

For more information on Gaels and Gaelic language and culture in Nova Scotia, visit the Gaelic Affairs' website.

In addition to the intricate sounds associated with its speech, music, song, storytelling and dance, Léirsinn expresses Gaelic identity through thought-provoking visual creativity. 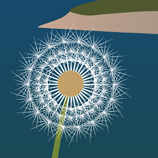