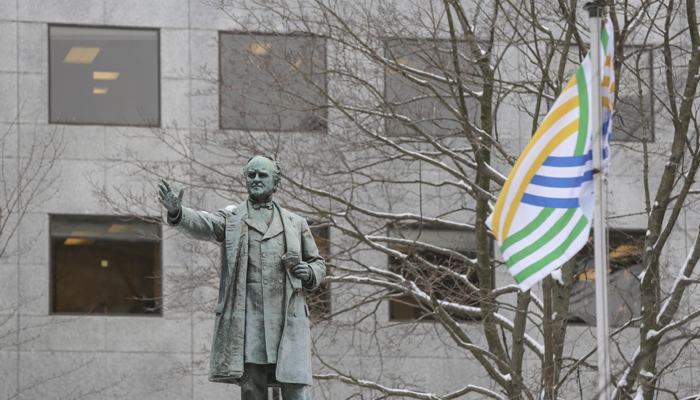 On February 10, the province's new Heritage Day flag flew for the first time in advance of the Heritage Day 2016 statutory holiday, which will take place on Monday, February 15.

This year Heritage Day marks the contributions of Joseph Howe to freedom of the press and his work for the public good. Mr. Howe, a newspaper owner, premier and lieutenant governor of Nova Scotia, successfully defended himself in 1835 against libel charges in a landmark case for a free press in Nova Scotia. 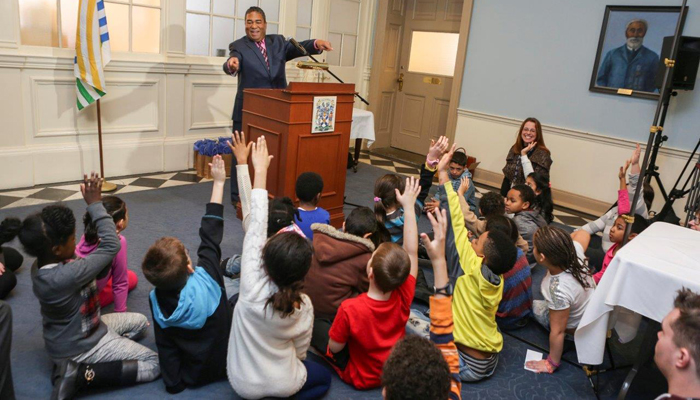 Can I get a volunteer? Minister Ince and students from Joseph Howe Elementary School at the Heritage Day flag-raising event.

The new flag will be a lasting symbol of the holiday that honours the people, places and events that have contributed to this province’s history and culture. The flag was inspired by the illustrations of five Nova Scotia elementary school students and designed by a professional design firm. 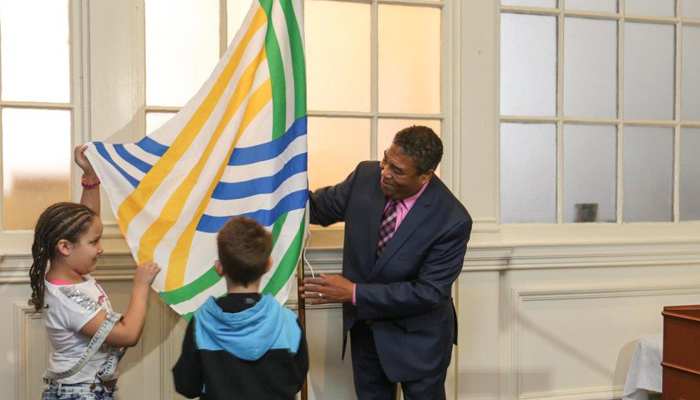 "Heritage Day celebrates our collective cultural heritage and the contributions of all Nova Scotians," said Mr. Ince. "It is fitting that we raise the new Heritage Day flag, a new public symbol of the province's collective heritage, in the same year we honour a champion of the public good, Joseph Howe." 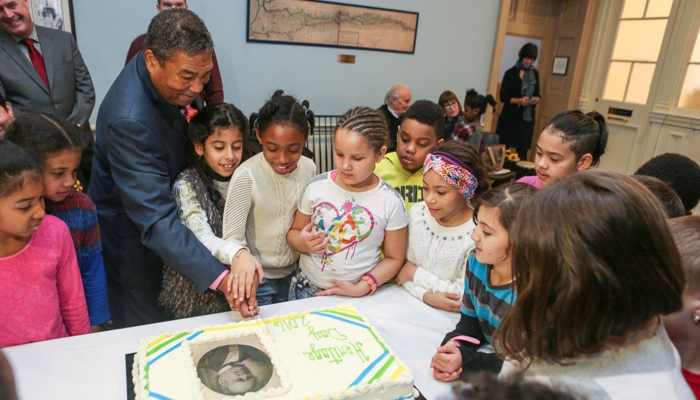 The Nova Scotia Museum's Twitter account will explore Joseph Howe's love for the province by tweeting excerpts from his book Western and Eastern Rambles: Travel Sketches of Nova Scotia. 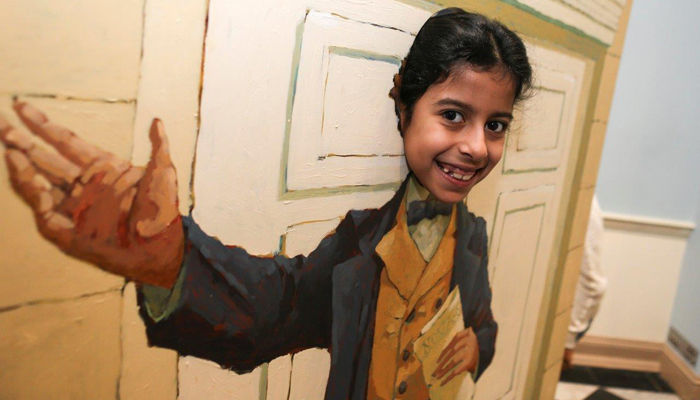 The Museum of Natural History, Maritime Museum of the Atlantic, Museum of Industry and the Art Gallery of Nova Scotia are all open free of charge on Heritage Day, creating opportunities for families to spend time together learning about Nova Scotia's heritage and culture.

For more information about Heritage Day activities and experiences taking place across the province, visit the Heritage Day website. 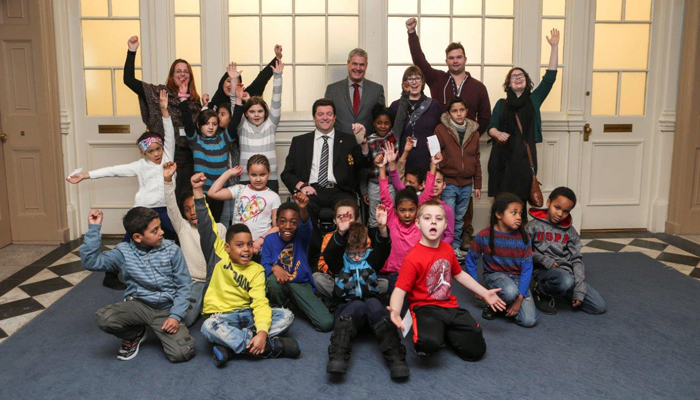 It is fitting that we raise the new Heritage Day flag, a new public symbol of the province's collective heritage, in the same year we honour a champion of the public good, Joseph Howe. 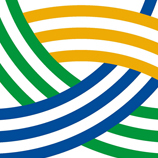