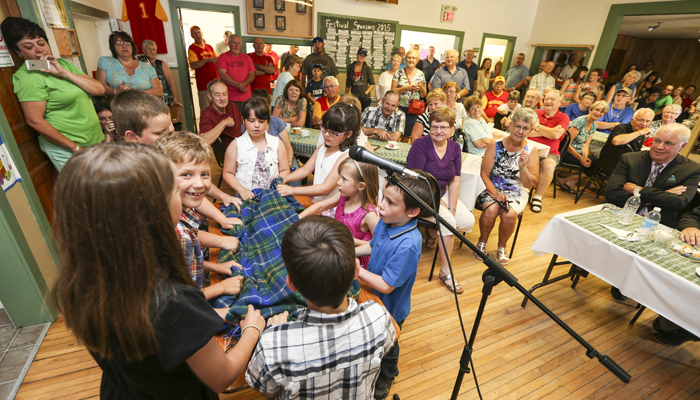 The program helps non-profit organizations with projects to increase opportunities for people to learn and speak Gaelic and promote greater interest and involvement in Gaelic language and culture. In total $40,695 was invested.

Minister of Gaelic Affairs Randy Delorey along with Gaelic students, Strait Regional School Board and Gaelic community representatives made the funding announcement on February 26 at Gaelic Affairs' office in Mabou, Inverness Co.

"The rich language and culture of Nova Scotia Gaels make our province a unique place in the Canadian tapestry," said Mr. Delorey. "The province is pleased to help foster the learning of the Gaelic language through community-based programs."

The community organizations receiving the funding are:

"The funding that Gaelic Affairs provided us allowed us to start up a Gaelic playgroup in our community that we otherwise wouldn't be able to offer," said Caroline Cameron, director of the Inverness Development Association.

"We know that giving the language to the little ones is important, and because the funding is there for us, we know that the province values what we do as volunteers."

The rich language and culture of Nova Scotia Gaels make our province a unique place in the Canadian tapestry. 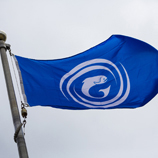