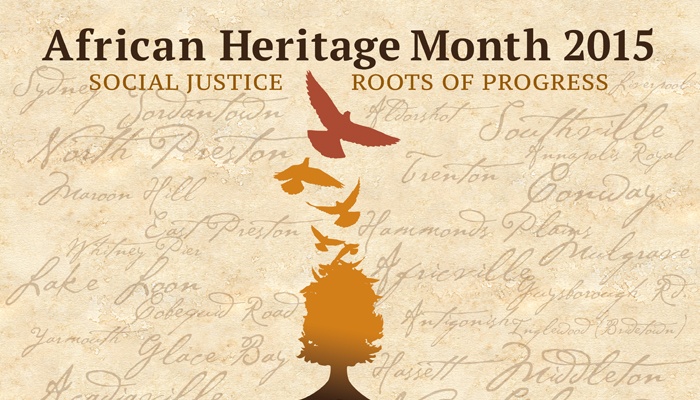 We invite you to participate in the diverse array of events taking place across the province throughout the month as we celebrate African Heritage Month in Nova Scotia. The theme for 2015 is “Social Justice - Roots of Progress” and it pays tribute to some of the many people who have helped guide our steps on the journey.

Find an African Heritage Month event near you.

The commemoration of African Heritage Month in Canada can be traced to 1926 when Harvard-educated Black historian Carter G. Woodson founded Negro History Week to recognize the achievements of African Americans. While some have criticized the selection of the shortest month of the year to honour Black culture, Woodson purposefully chose February.

In doing so, he aimed to pay homage to the birth dates of key figures in the emancipation of enslaved blacks: Abolitionist Frederick Douglass (who is reputed to have claimed February 14, 1818 as his birthday) and former President Abraham Lincoln (February 12, 1809).  In 1976, as part of the American Bicentennial celebrations, Negro History Week was expanded to Black History Month.

The vast contributions of African-Canadians to Canadian society have been acknowledged, informally, since the early 1950s.  In December 1995, the House of Commons officially recognized February as Black History Month, following a motion introduced by the first Black Canadian woman elected to Parliament, the Honourable Jean Augustine.

In February 2008, now retired Nova Scotia Senator Donald Oliver, Q.C., the first Black man appointed to the Senate, introduced a motion to have the Senate officially declare February as Black History Month. It received unanimous approval and was adopted on March 4, 2008. The adoption of Senator Oliver’s motion was the final parliamentary procedure needed for Canada’s permanent recognition of Black History Month.

The commemoration of African Heritage Month in Canada can be traced to 1926 when Harvard-educated Black historian Carter G. Woodson founded Negro History Week to recognize the achievements of African Americans. 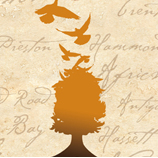